Thick and populated as Al Ain always is, this is one city among the Emirates that you should visit if you’re a fan of the inland natural aura and the greenness of the Arab Emirates. It is known to everyone who ever visits the United Arab Emirates that Al Ain is known as the ‘Garden City’ of the Arab given the number of oases, parks, tree-lined avenues and decorative roundabouts established within the city. Going around Al Ain, it is imperial to note that strict height controls  have been laid on new buildings to no more than four floors, emphasise the greenery of the city. That’s how greeny you can get!

Ranging from an open Oasis in the desert pitches known as the ‘Al Ain Oasis’ to the Old Dubai’s own Al Ain National Museum, there is a ton of hidden places in and around the city for exploration. If you are into the group of people who are looking for something new and green at every pitstop in the tour, then Al Ain might offer you one kinky surprise.

NHT adds up to the exploration habits of the head visits to Al Ain by picking up the best vacation spots with our Holiday Packages which includes the first ever man made white water rafting, surfing and kayaking facility in the form of ‘Wadi Adventure’, an always good-to-be-with family outing to the ‘Al Ain Zoo’, ‘Al Ain National Museum’ and ‘Sheikh Zayed Palace Museum’, a you-can’t-miss-out ‘Camel Souk’ visit where you can roam around with the Arab’s best friend, the ever so rich and welcoming Souk experience with ‘Souk Al Qattara’ which something extra to be added on. All the mysteries and find-out adventures awaits you at a NHT bundled Al Ain experience.

Fun Fact : Al-‘Ain is the birthplace of Sheikh Zayed bin Sultan Al Nahyan, the founder of the United Arab Emirates, and has the highest proportion of Emirati nationals. 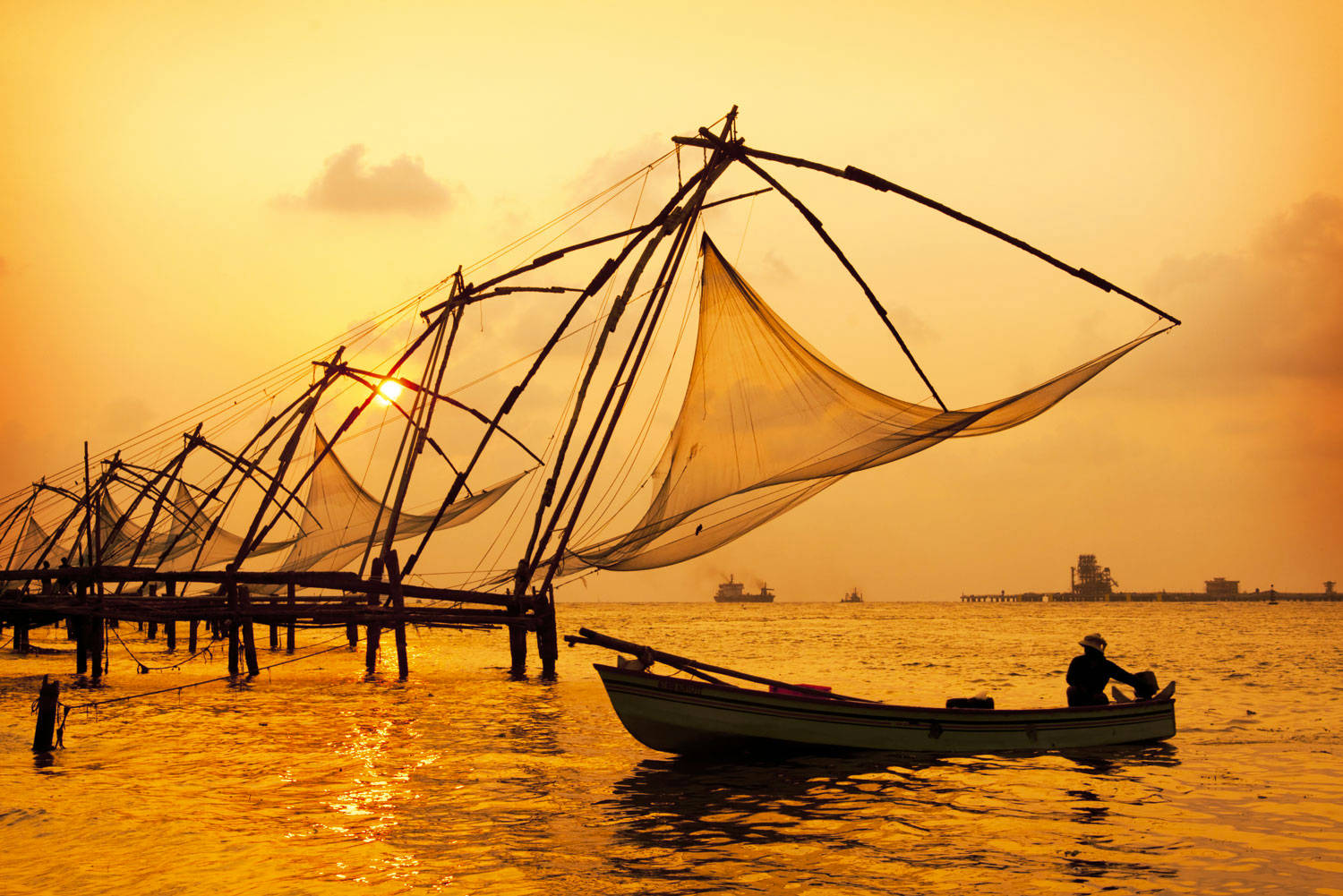 Come and fall in love 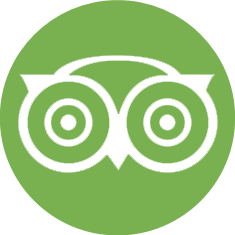 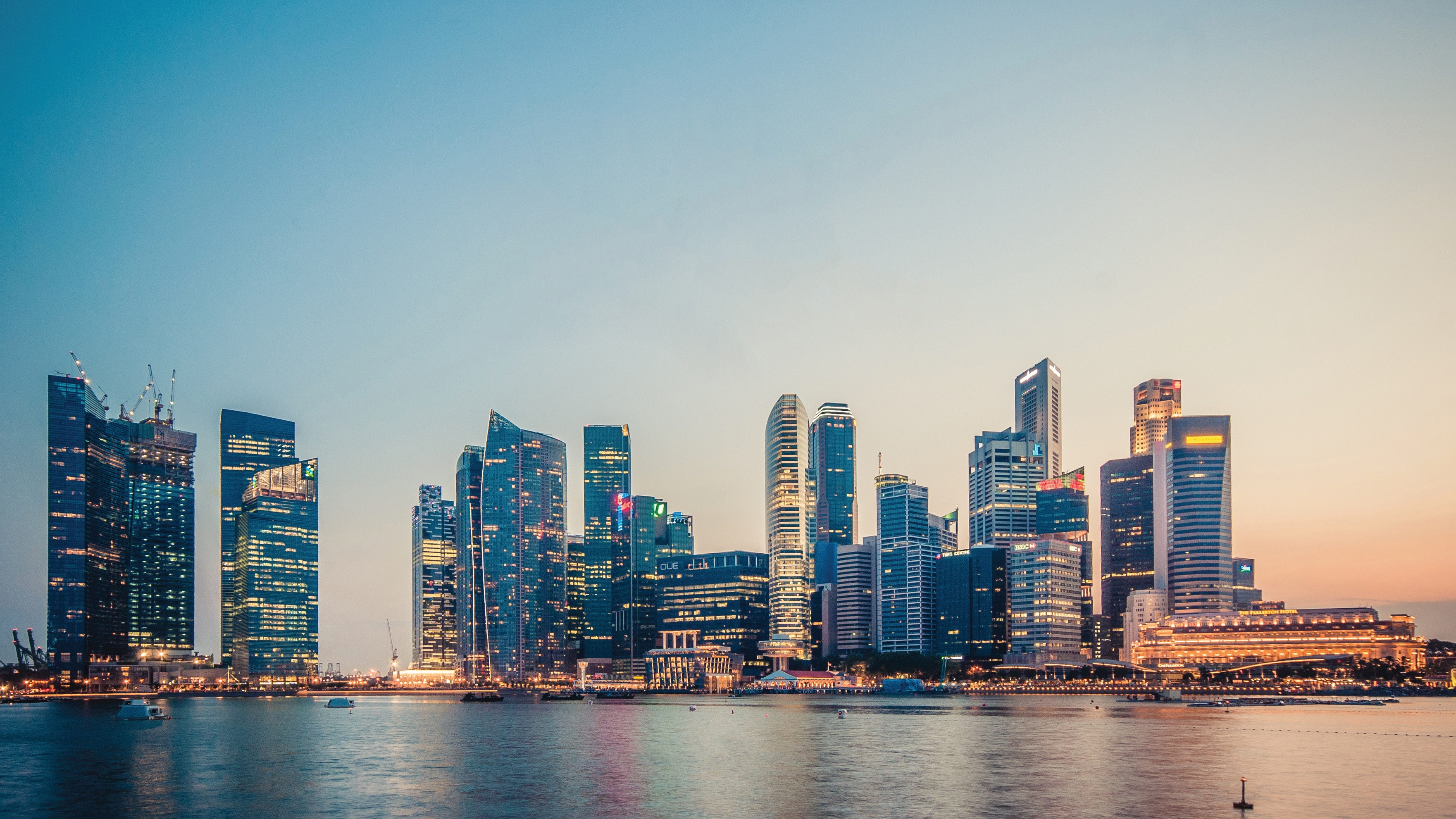